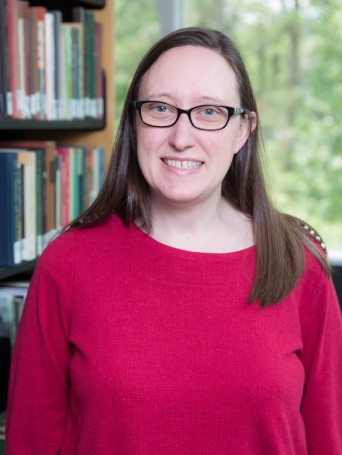 This collection was obtained in 2022 through a donation from the Jewish Federation of Atlantic and Cape May Counties. It contains scrapbooks with newspaper clippings, letters, booklets, and photos from 1946 to 1981. The materials contain information about Atlantic City's Jewish community as well as national and global news from the time period.

Most of the content is related to the creation and funding of Israel or the general Jewish community of Atlantic City. However, the collection also includes content about Holocaust remembrance, antisemitism in the Soviet Union and United States, Women's Rights, and the Civil Rights Movement.

In 1922, 29 men and women established the Federation of Jewish Charities in Camden City, New Jersey. The group participated in the United Jewish Appeal and Allied Jewish Appeal to solicit money to assist individuals locally in the United States and abroad. Later, after World War II, the Appeal and the Federation assisted in the resettlement of refugees. From that organization grew the Jewish Federation of Southern New Jersey, which supports and oversees cultural heritage, educational, and physical development among the Jewish communities in Camden, Burlington, and Gloucester Counties. Agencies of the Federation include Jewish Community Voice, Katz Jewish Community Center (formerly the Jewish Community Center of Camden County), Jewish Community Relations Council, Jewish Senior Housing and Healthcare Service, and Samost Jewish Family and Children's Service.