About Evans and Wills, Inc.

Joseph Evans (1838-1909) of Evesham Township, New Jersey and his brother-in-law, Joshua Stokes Wills (1845-1934) noticed wild cranberries growing on a family member’s property and they purchased it in 1868. They went into business together as Evans and Wills Co. This property would become known as Friendship Farm. In 1892 Evans and Wills expanded Friendship Farm by buying adjoining land and increasing the property from 1200 acres to 2010 acres. Joshua Wills and Joseph Evans were among the original incorporators of the Growers Cranberry Company, Inc. in 1895.

In 1882 Evans and Wills bought land from Lydia Stokes Wills’ estate creating Quoexen farm. In 1892 they expanded by buying land further down the Quoexen stream. The property upstream was converted to reservoirs with the new property being used for the actual farming. In 1903 Evans and Wills purchased the Willow Farm and began cranberry farming there. Evans and Wills became incorporated in 1930 as Evans and Wills Inc.

They expanded the bogs in 1893, constructing buildings, such as a sorting and packing house. In 1931, they expanded their business to include blueberries.

About the Evans and Wills, Inc. Records

This collection contains the business records of the Joseph Evans Company and Evans and Wills Inc. These include incorporation documents, stockholder information and reports, board meeting minutes, land acquisition and sale records, as well as financial records and invoices. The collection also includes information about the companies’ cranberry and blueberry farms - including ledgers recording the yields of each crop and the laborers’ names and wages. 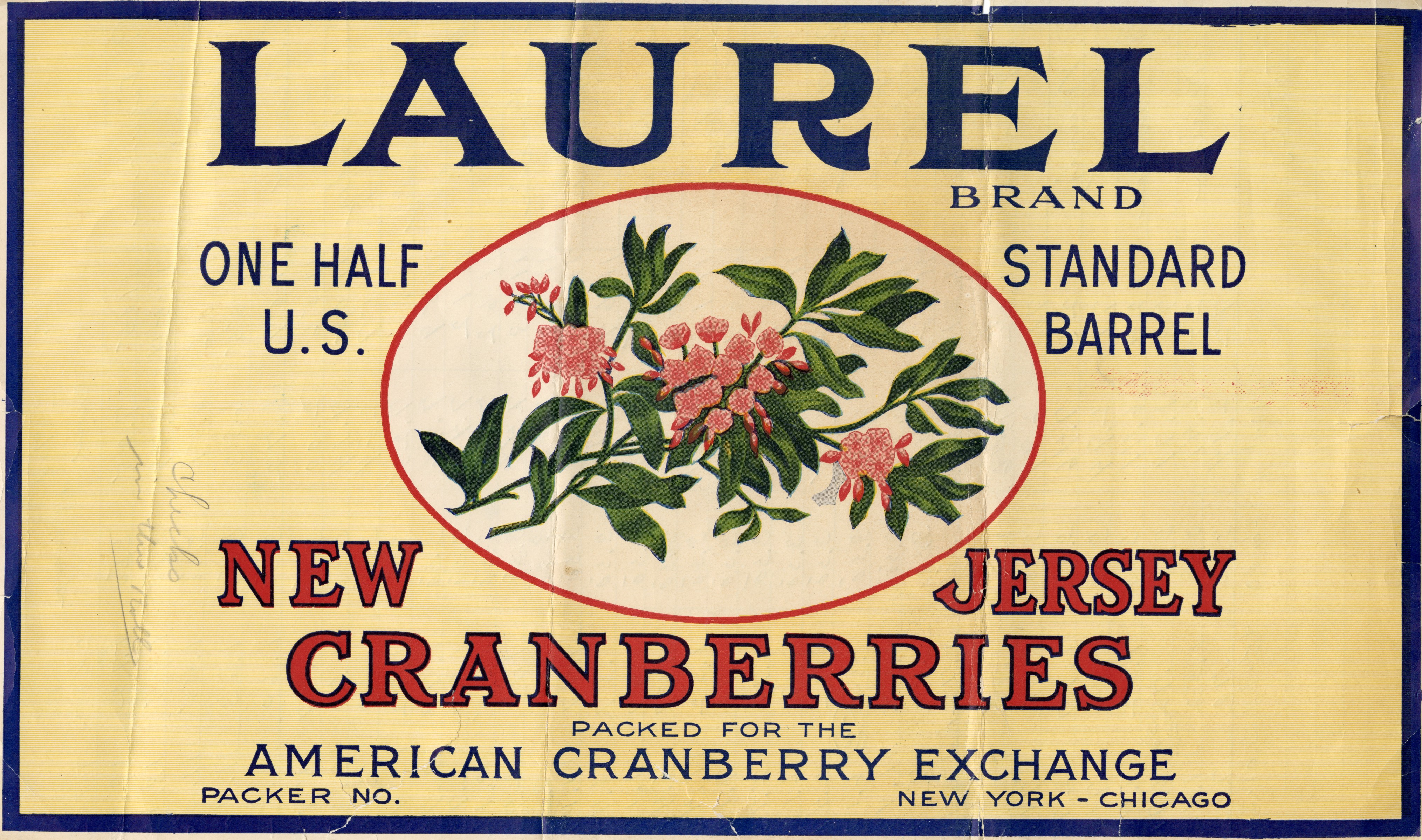 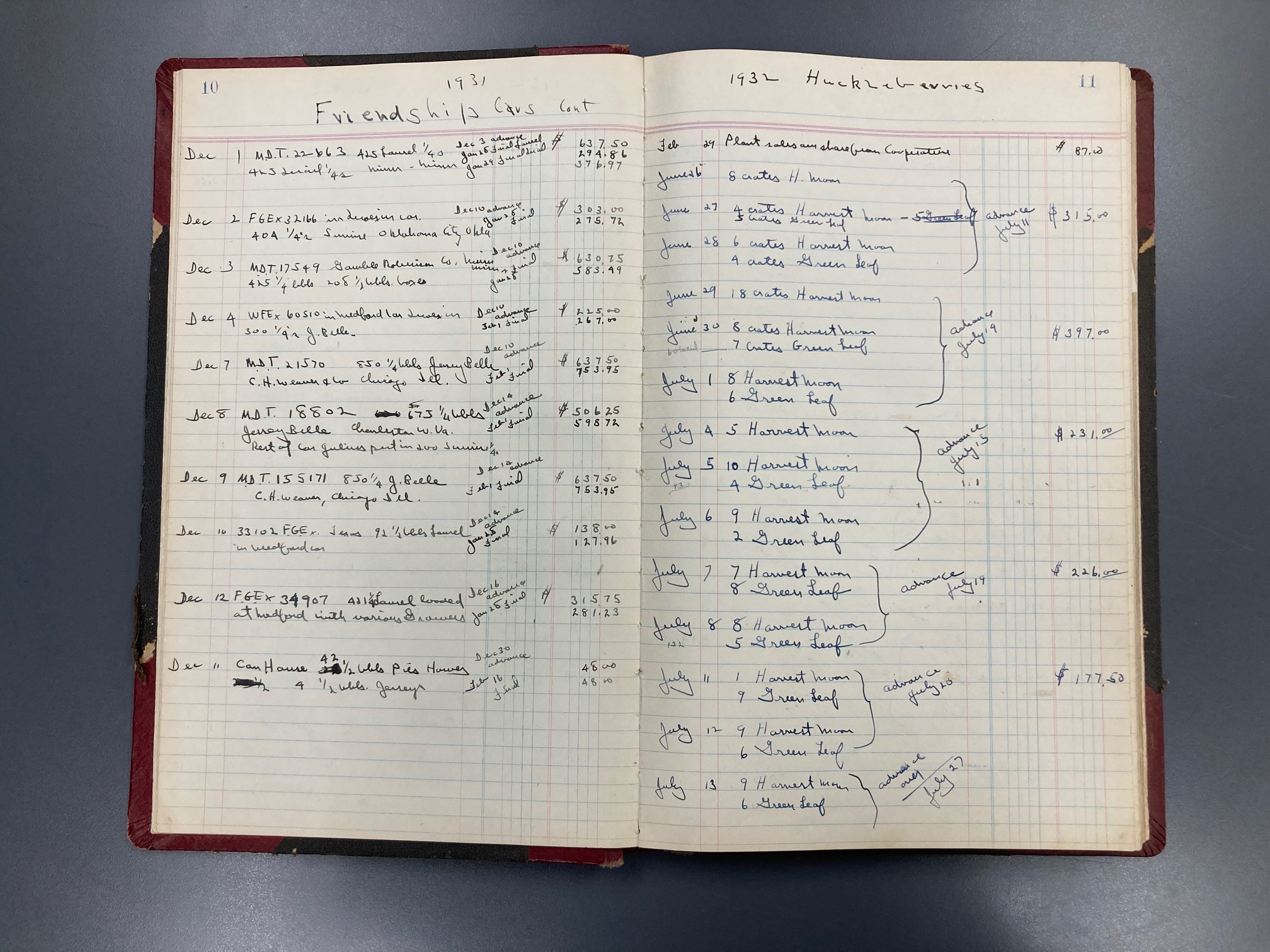 Agriculture records, recording the production of one of the blueberry fields. 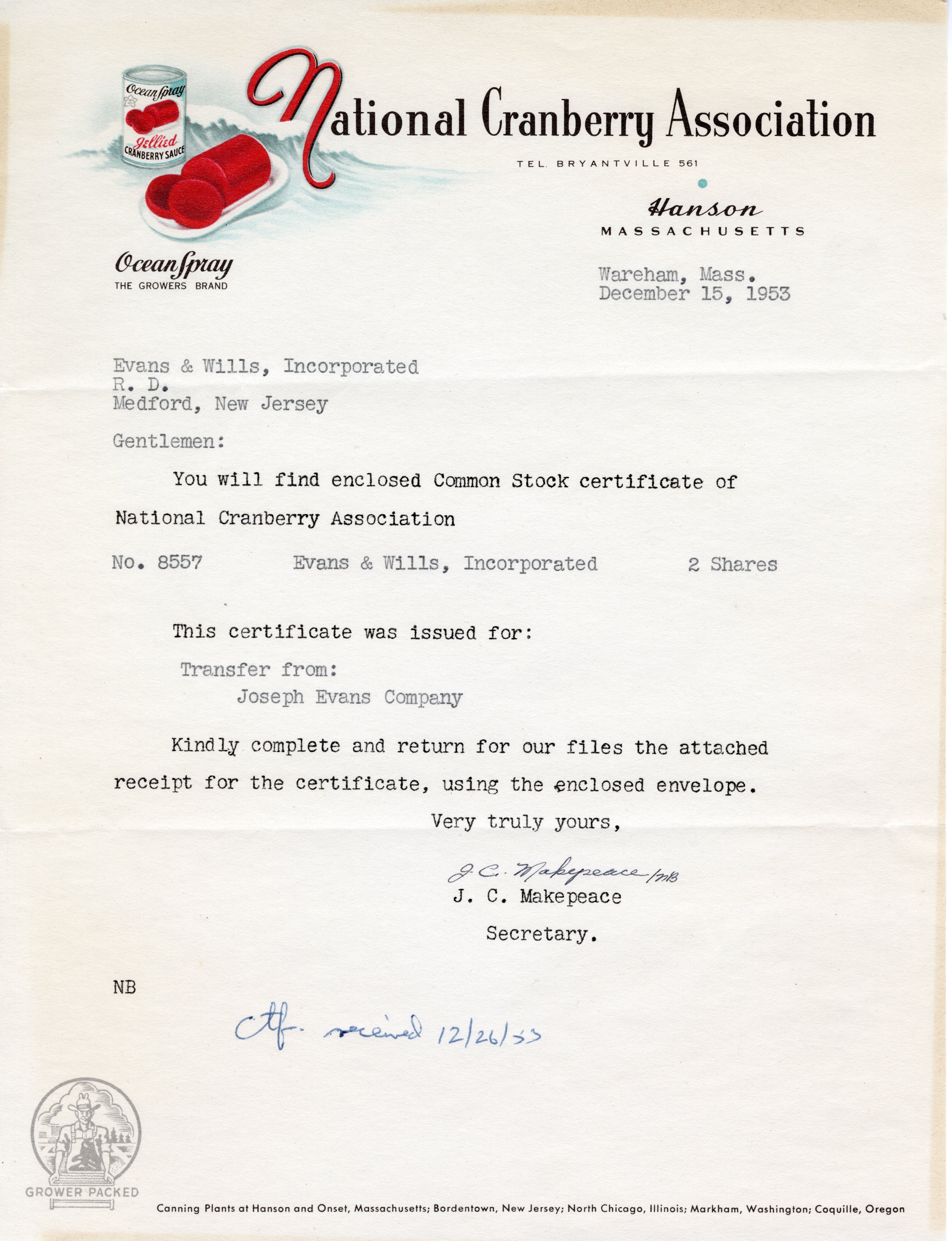 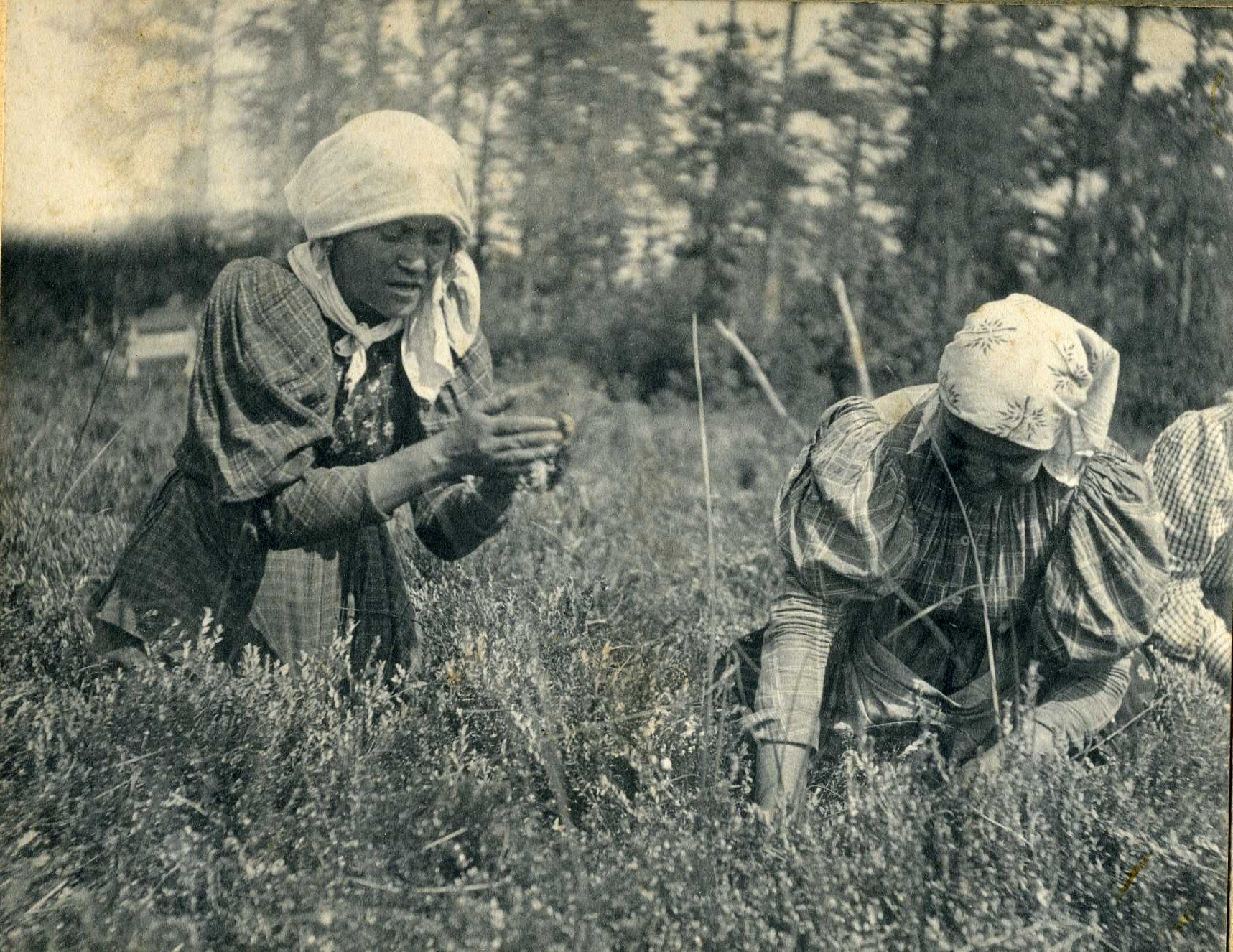 Cranberry pickers in the field. (From the Evans Family Photographs, U0071 - 157)