Digital Collections for the ACCCE Records include two oral history interviews with Beverly Rehfeld, a photograph of a plaque she received, and two digitized documents from the collection.

Founded in 1970 by Beverly Rehfeld and other concerned citizens, the Atlantic County Council on Environment, Inc. (ACCCE) was established to protect the environment through local and state action. Following the motto “We are what we allow our environment to become,” the local activists petitioned elected officials to enact legislation to protect beaches, wetlands, and wildlife. They worked to promote recycling, commemorate Earth Week, and protest nuclear power plants and offshore oil drilling. Members participated in beach cleanups, rallies, letter-writing campaigns, and legislative hearings.

The ACCCE was based in Pleasantville, New Jersey. Membership included local citizens, along with Stockton State College participants. In 1970, the ACCCE had 400 members; by 1975, they counted more than 1,000 members. The collection was acquired in 2021 from Beverly Rehfeld. These records include minutes, newspaper clippings, correspondence, and reports from Rehfeld’s time as president of the organization (1970-1972). Other items outside of this era are primarily related to Rehfeld contacting members of the organization, rather than organizational records themselves. Other than this collection, it is unknown if any of the organization’s records exist elsewhere.

This collection was processed by Heather Perez, Special Collections Librarian, in April 2022. 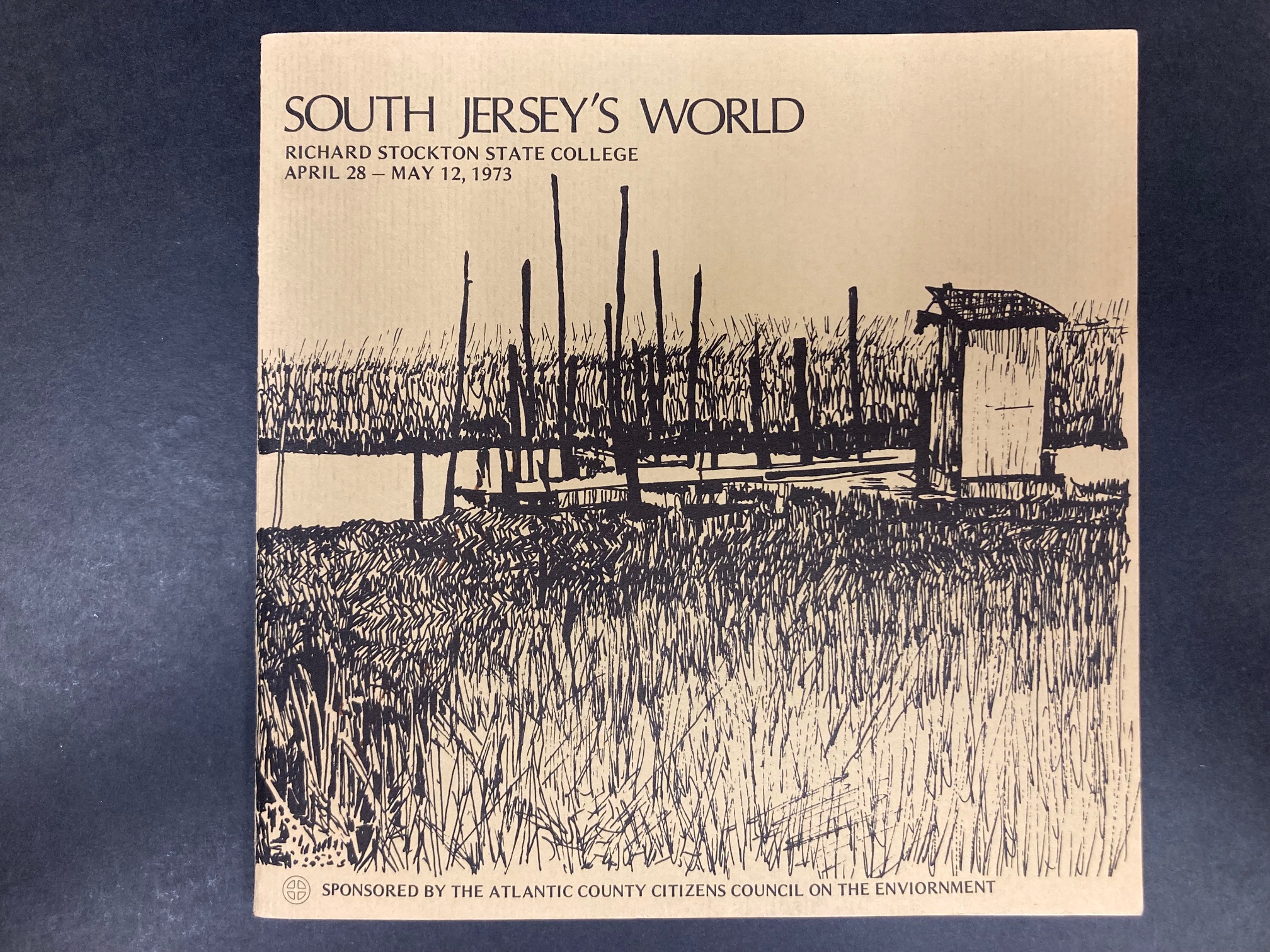 South Jersey's World was an exhibit and conference co-sponsored by the ACCCE with then Richard Stockton State College in 1973. 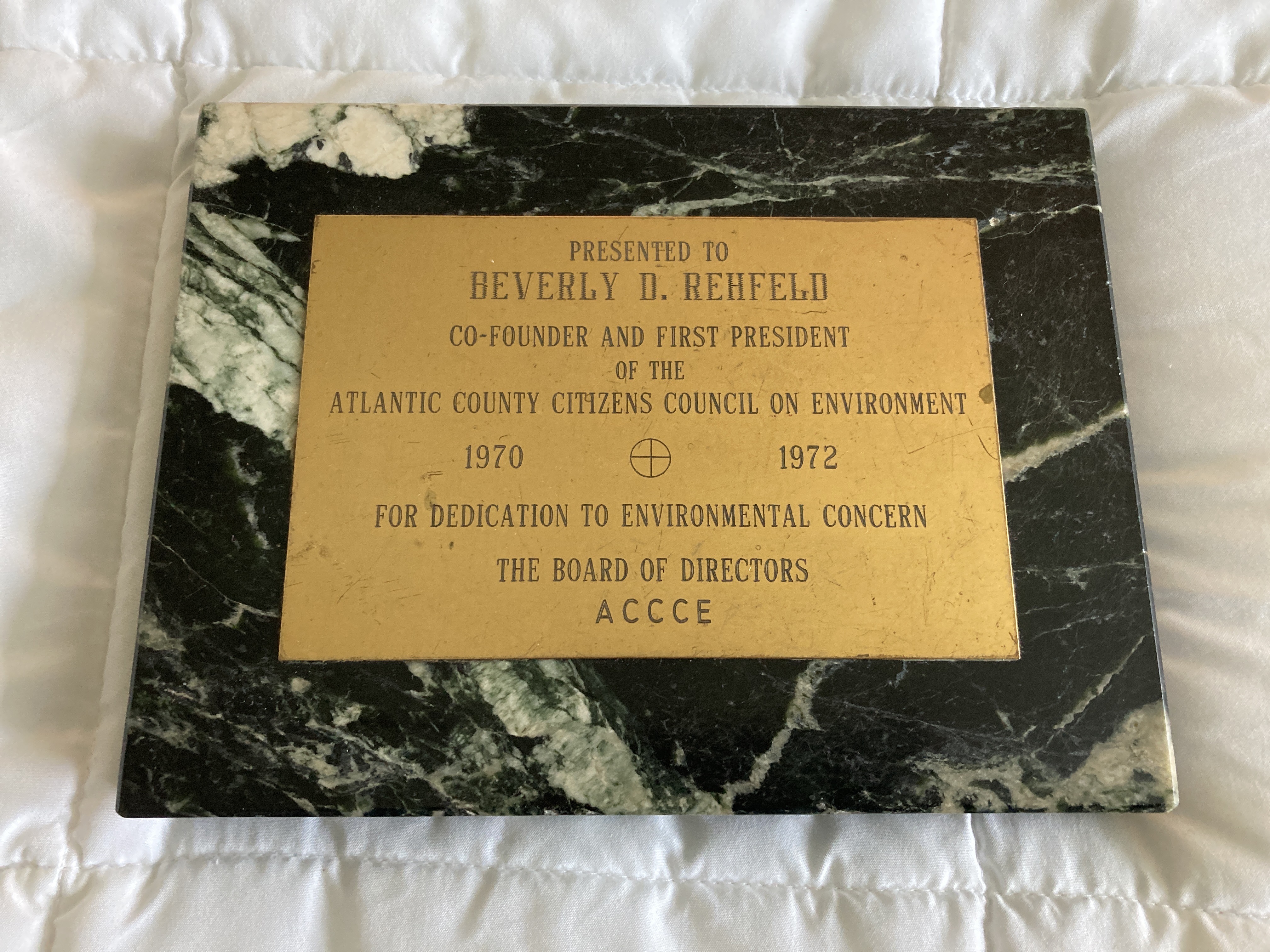 Plaque presented to Beverly Rehfeld in 1972 by members of the ACCCE. 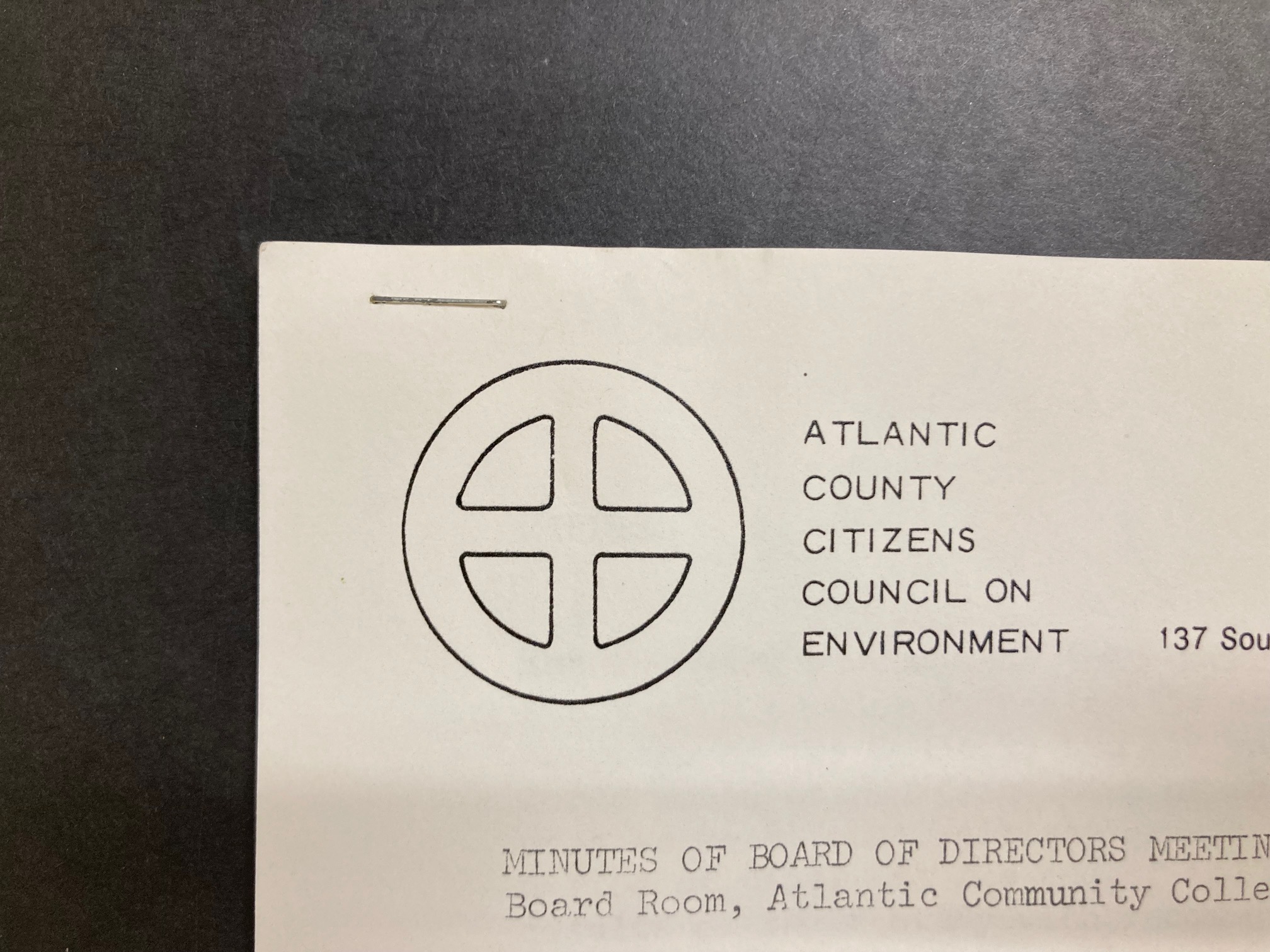 The Logo of the ACCCE on the letterhead.