What's New in the Library: E-books for Spanish Language and Culture Studies 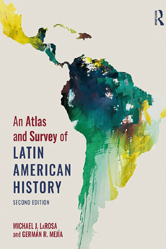 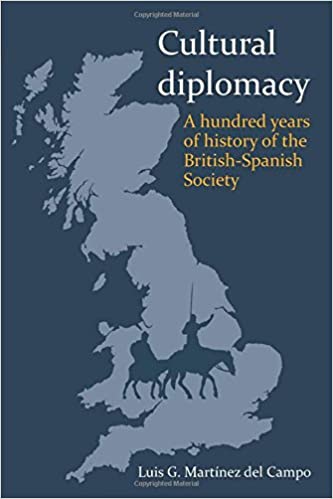 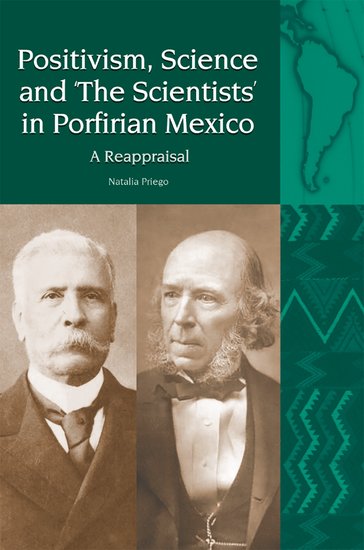 Positivism, science, and 'The Scientists' in Porfirian Mexico by Natalia Priego. 2019. 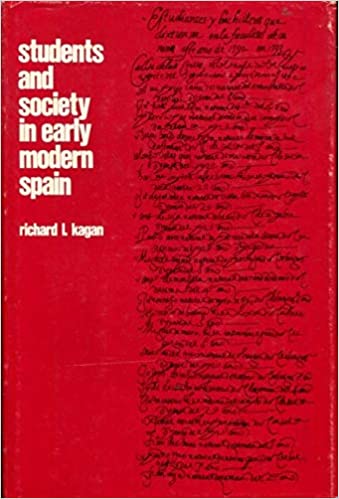 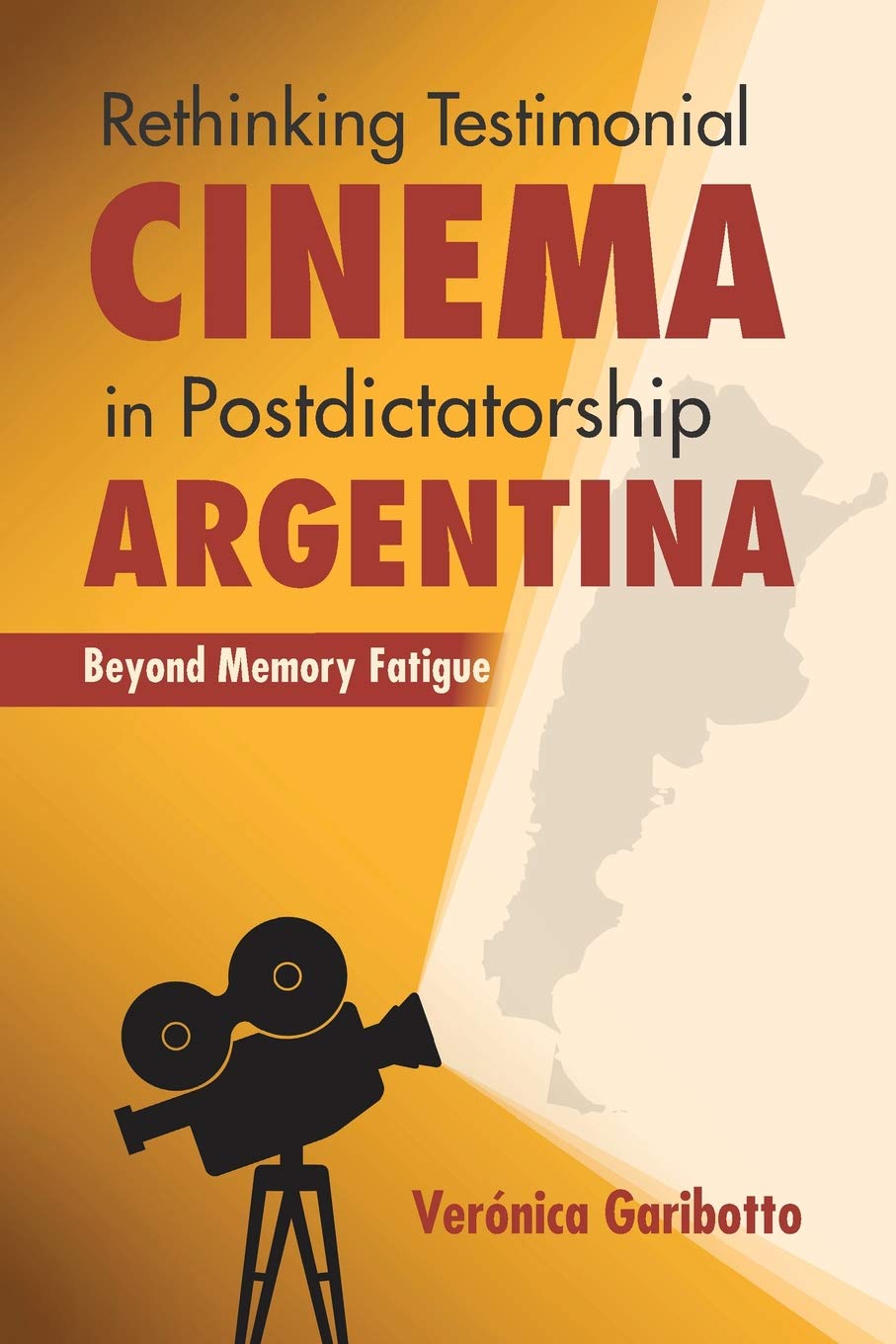 Films On Demand is a web-based digital video delivery platform to which the Library subscribes that enables the Stockton community to view streaming videos from Films Media Group anytime and anywhere.

Tip: For Spanish-language films, go to the Advanced Search and choose "Spanish" under Languages.

Documentary that masterfully explores the significance of water in Chile's vast history and culture, examining the indigenous tribes of the western Patagonian waterways and the tragic journey of Jemmy Button, who in 1830 was bought by the English navy for the price of a mother of pearl button.

After suffering a heart attack, retired General Jose Mendieta is haunted by his dark past as an officer in Operation Condor, the CIA-backed campaign of political repression in Latin America that was responsible for executions, torture, and imprisonments in the 1970s. In a letter to his son Pablo, Mendieta confesses the role he played in the abduction, persecution, and execution of countless men and women during his posting to Chile.

Vulnerable in the face of a reality that shifts and suddenly turns unpredictable, the characters cross the thin line that divides civilization and barbarism. A lover's betrayal, a return to the repressed past and the violence woven into everyday encounters drive the characters to madness as they cede to the undeniable pleasure of losing control.