About the Performing Arts Center Records 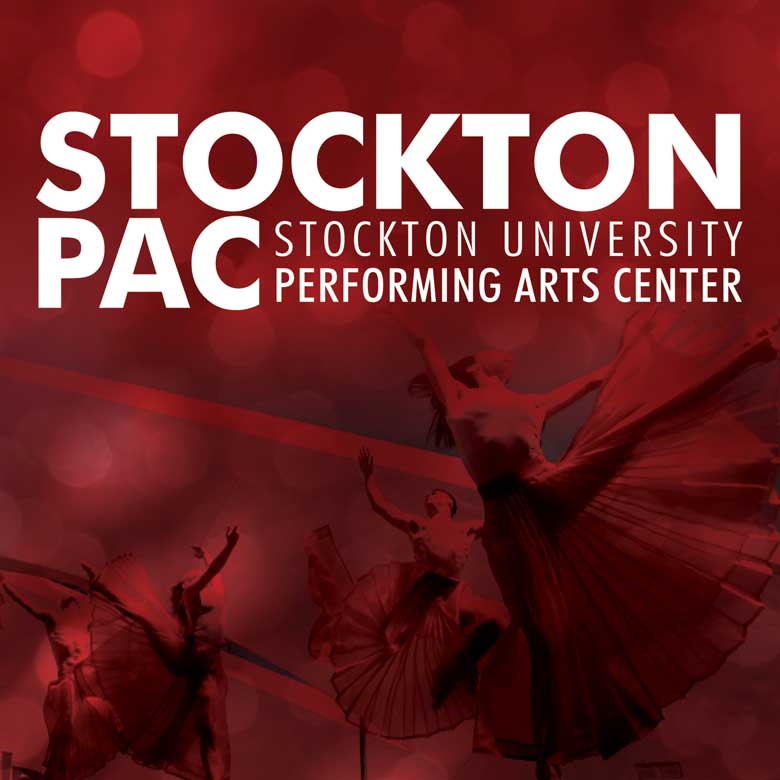 Throughout its 43+ years of history, the Performing Arts Center has opened its stage to not just the students and faculty of Stockton University, but to world-wide professional performers, groups, lecturers, local schools, and community programs.

Contact Us
E-mail Us
Find us on Google Map